“People may fail many times, but they become failures only when they begin to blame someone else.” Unknown

There is nothing inherently wrong with failing. It is how we learn and grow. Very few people are actually successful in their first attempt at anything. We usually try something one way and if it doesn’t work, make a few changes, then try again. That doesn’t mean that we’re failures.

There are people who try to accomplish a certain goal, or task, over and over again. Even if they fail a hundred times, they continue trying. They are not failures. If they accept defeat and give up on that goal or task, they are still not failures. What is important is that they tried as best they could and realized it was something they themselves are unable to accomplish. That is where the honor is, to accept the fact that you cannot succeed 100 percent of the time, to acknowledge that something is beyond your abilities.

When you accept that premise, you learn from it. You learn to change your approach, to try a different tact. You don’t repeat the same steps with the next goal that you did with the previous one, if you know they didn’t work before.

What we see in politics is the exact opposite. No one accepts responsibility for a failure. Mayors, Governors, Congressmen, Senators and even Presidents do this all the time. They try to live up to promises they made. When they are unsuccessful, they find someone, or something, else to blame. When the next task or goal comes along, they try the same approach which failed earlier, again. When that task fails, they again pass the blame elsewhere.

All of them succeeded when others before them couldn’t or when told they should go home. They didn’t go back home, saying ‘well, these people said no’. They kept trying. They tried a different approach if they needed to change. They used the same approach if they knew they were right. Thomas Edison tried 10,000 times to come up with the light bulb before he finally succeeded.

You will never be a failure when you take responsibility for your destiny into your own hands. Passing the blame onto others is an easy way out, and a sure sign of a failure. 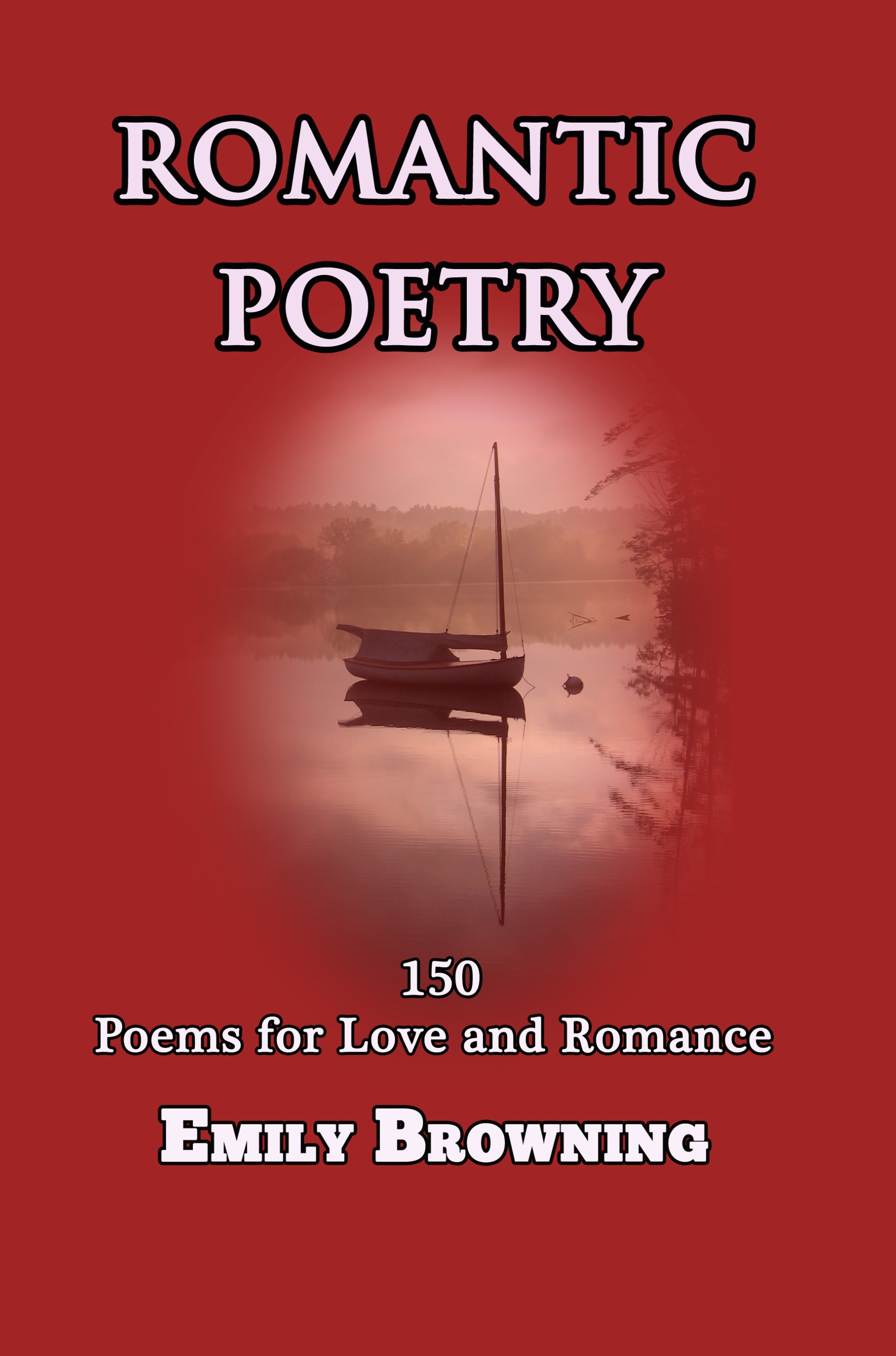 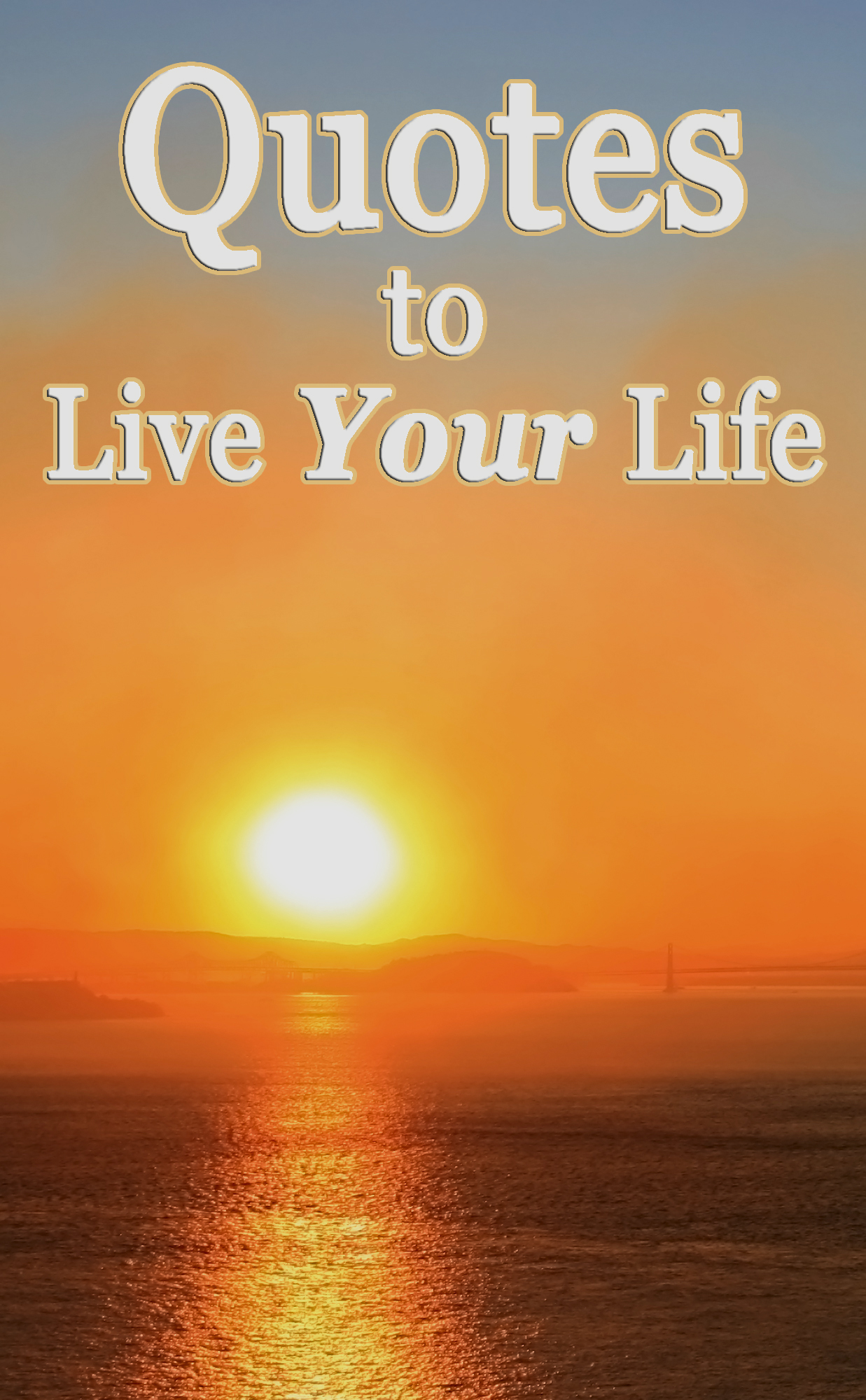 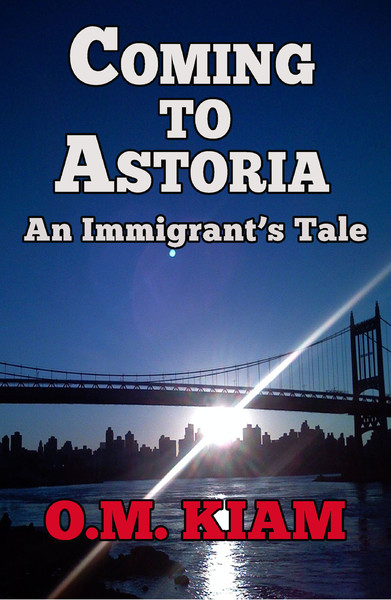